Movies You Might Not Realize Were Based on Books

When I was watching a film on Netflix the other day, it occurred to me just how many films there were, children's ones especially, that were based on books that people might not know about. I didn't for the examples I'm about to share, for instance, until the credits caught my eye. Often their text is so small and goes by so quick you don't notice them. 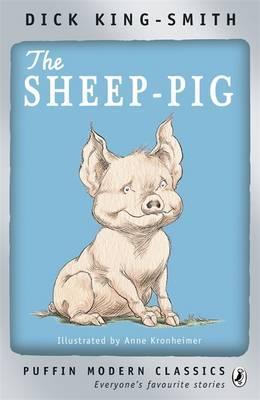 The Sheep-Pig by Dick King-Smith

The Sheep-Pig by Dick King-Smith (or Babe, the Gallant Pig in the US) is the basis for the film Babe. The story of an orphaned piglet who aspires to become a sheep-pig, both book and film tell the story of Babe, won at a fair by a farmer and adopted by the farmer's dog Fly, as he becomes more than a potential Christmas dinner. 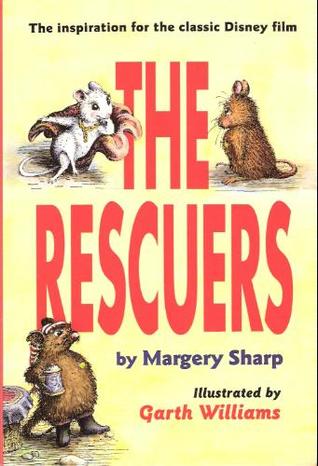 The Rescuers by Margery Sharp

Disney has an eye for turning children's literature into beautiful films. This is the first entry on this list from the acclaimed studio. Though there are changes to the story and a more apt description may be "inspired by" rather than "based on", The Rescuers is a fun story of mice that started out as a Prisoners' Aide Society and expanded to helping children in need. 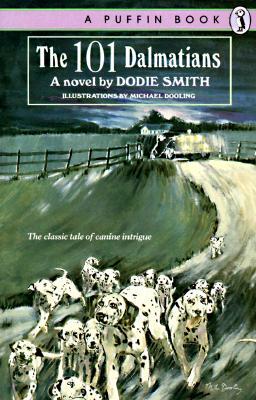 The 101 Dalmatians: Or, the Great Dog Robbery by Dodie Smith

101 Dalmatians was one of my favorite Disney movies as a kid because I loved dogs and, having grown up and realized there was a book, I enjoyed returning to the story. There were a few things from the book I wish they had included in the movie: Perdita (the one in the film is actually Mrs. Pongo in the book; there are three adults in the book that make up the primary Dalmatian family); the reunion of Perdita with her litter; a bit more information about Cruella and her husband (which explained how she was able to get away with her nastiness and evil plans). 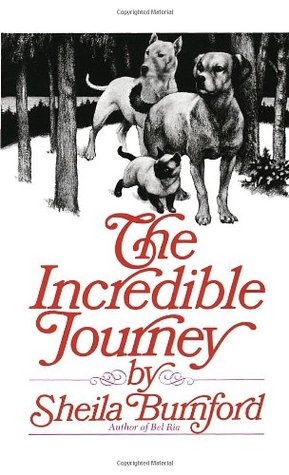 The Incredible Journey by Sheila Burnford

This is a story that makes me cry and laugh and all sorts every time I hear it because I can't imagine my own pets being able to do anything of the kind like what these dogs and cat do to get back home. There are a few changes regarding breed and gender between book and film, but I don't think they affect the overall work. The film, if anything, made good use of the voice cast they did get to inject levity into the story: Michael J. Fox and Sally Field are, respectively, Chance and Sassy, my two favorites (no disrespect meant, Shadow!).

Do you have any favorite book to film adaptations that are relatively unknown or underappreciated? Have you read any of the books above or seen the films? Let us know in the comment section below. :)

All pictures, quotes, and videos belong to their respective owners. I use them here solely for the purpose of review and commentary.
Posted by Unknown at 3:40 PM