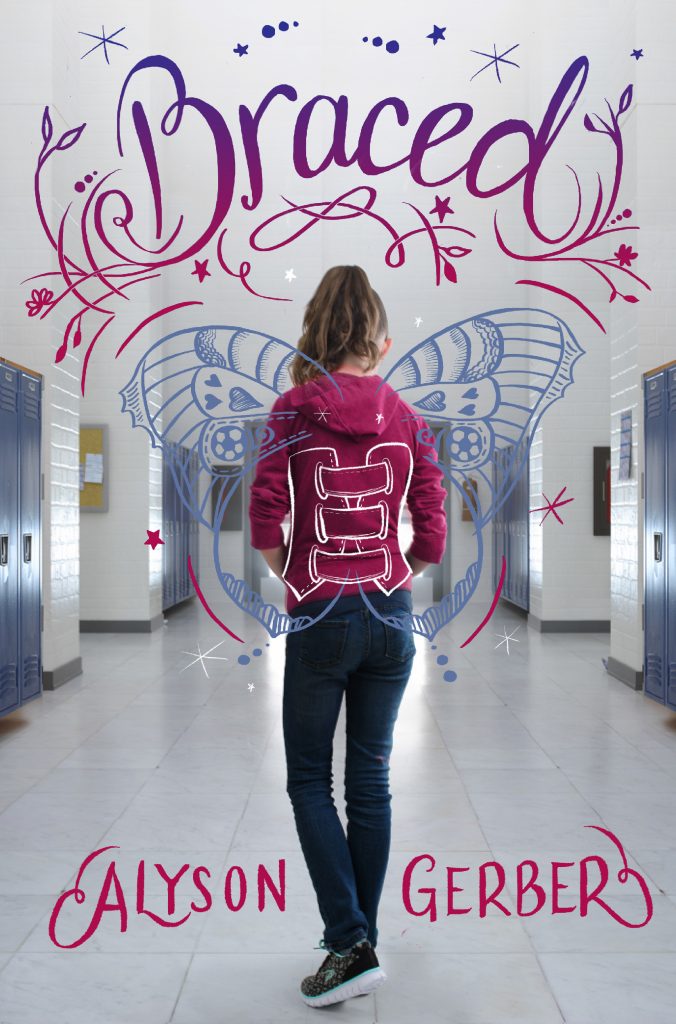 In BRACED, twelve-year-old Rachel learns her scoliosis has worsened and she has to wear a back brace. As she battles stares from her classmates, pressure from her mother, and difficulty on her soccer team, she discovers she’s made of stronger stuff than even her brace. Both the author and editor wore back braces for scoliosis as teenagers, and this will be the first standalone novel focused on this disorder, which affects ten percent of all adolescents, since Judy Blume’s DEENIE. (less)
Hardcover
Expected publication: March 28th 2017 by Scholastic Press
Posted by Bookish Fangirl at 3:20 AM